This gallery is not yet ready. 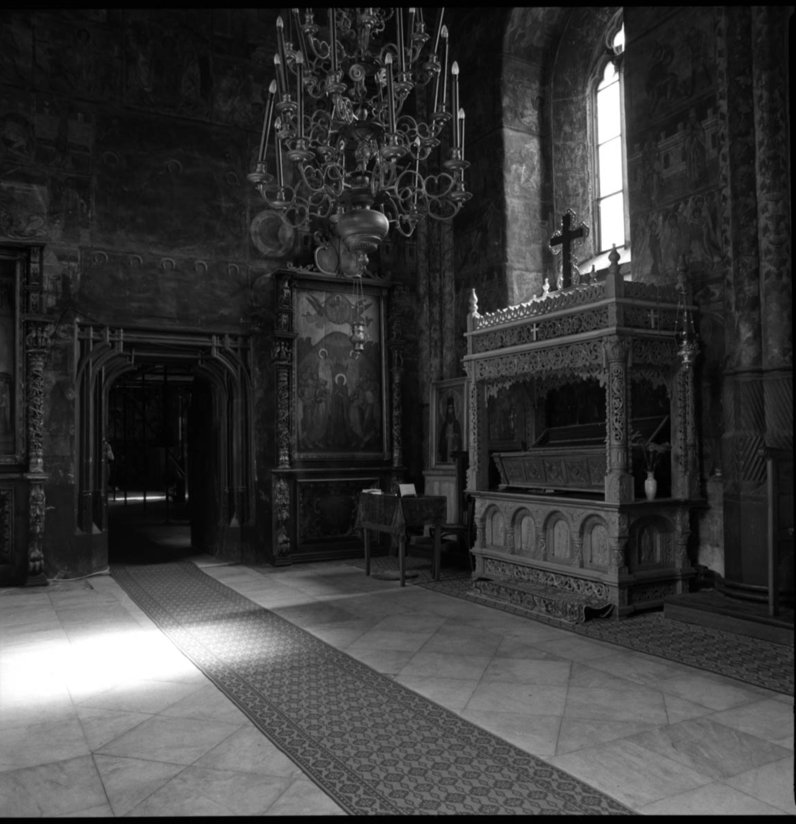 In 1998 I went to a little town called Tirgu Neamt, in the northeast corner of Rumania. On this trip I visited several monasteries in the area. I was so facinated by the monks and their way of life, that I decided there and then that I had to come back to do a black and white project on one of the monasteries. And so I did. In 2000 I spent a week in the Manastirea Neamt.

This monastery is one of the largest in the area, and is almost self-sufficient with nearly everything. They even have their own printing shop and sawmills.

The week's work ended in an exhibition that was shown in different galleries in Norway, and is now donatedto the Rumanian Embassy in Oslo where it's on permanent display.